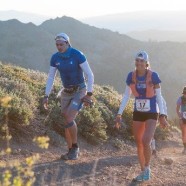 Carrerasdemontana.com, and trailrunningspain.com will be there to reveal everything happened there for you. 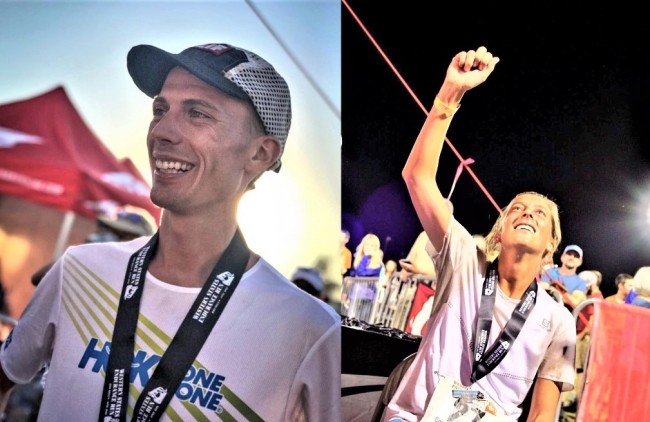 This weekend we will hvae the 13th edition of La Sportiva Lavaredo Ultra Trail where about 5000 runners will be present from 65 countries. The race start will be in center of Cortina d’Ampezzo.

This year, a big storm in Italy damaged the trails of the race last October. But thanks to the volunteers hard work, to make the trails practicable again, the race is good to start.

This year edition of La Sportiva Lavaredo Ultra Trail, incredible athletes from all over the world will be attending and try to get the victory. Like the 5 elite athletes who will be supported by the UTWT: Sébastien Camus and Magdalena Boulet from France, Fiona Hayvice from New Zealand, Mimmi Kotka from Sweden, and Tim Tollefson from the USA who arrived in third position last year.

At the same time, it is expected that other great athletes will have the chance to run in the most spectacular places of the Dolomites: the Crystal, the Tofane, Cinque Torri, and the Three Peaks. The American Timothy Freriks, Chinese runners Jiasheng Shen and Yanquiao Yun, New Zealander Sam McCutcheon and Spaniards Xavier Dominguez and Cristòbal Adell Albalat are also competing. Sangé Sherpa from Nepal is also participating. For the Italians, all eyes will be on Andrea Macchi, Georg Piazza, Fulvio Dapit, Roberto Mastrotto, Fabio Di Giacomo and Stefano Ruzza. For the females, Caroline Chaverot and Audrey Tanguy from France, and Maite Maiora Elizondo from Spain will participate in the longest race. The Italians are counting on Anna Pedevilla.

As everybody knows, the Western States 100-Mile Endurance Run is the world’s oldest and most prestigious 100-mile trail race where everything started.

Starting in Squaw Valley (California) near the site of the 1960 Winter Olympics and ending 100.2 miles later in Auburn (California), Western States, in the decades since its inception in 1974, has come to represent one of the ultimate endurance tests in the world.

For this new edition, great athletes from all around the world will be representing the Ultra-Trail World Tour. Francesca Canepa from Italy, Tom Evans from Great Britain, the Spanish Jordi Gamito, Grinius Gediminas from Lituania and Beth Pascall from England. We also have Camille Heron, David Laney, Clare Gallagher and Patrick Reagan who will be competing at home! Lucy Bartholomew from Australia, Jim Walmsley and Jeff Browning from the USA will be there as well. We’lll also have the opportunity to see Courtney Dauwalter and Kaytlyn Gerbin who are leading the the women’s ranking of the 2019 UTWT’s circuit.