The skimo world championships 2017 have arrived. Italy wil host the event at the Transcavallo venue scenario, north east of the country.
Starting tomorrow at 9.45h we will enjoy seven wild days of races over two areas: Alpago for Individual and Team, Piancavallo for Sprint, Vertical and Relay. 300 athletes from 25 nations.

Today will see the opening ceremony and tomorrow morning the invidual race for the seniors will open fire. After covering the first three legs of the Skimo World Cup at FontBlanca, Cambre d´Aze and Erzidan, now time for the firts major world title of the season. 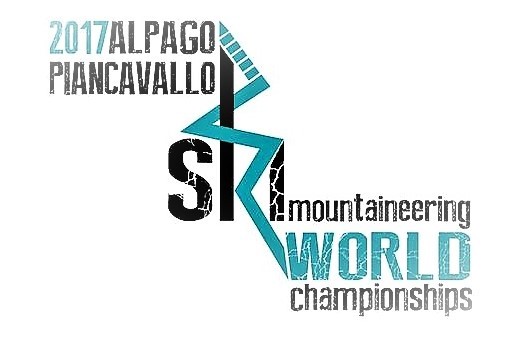 Every two years, the emotion is unique. This is the essence of any world Championship. For ski Mountaineering athletes the chase of the medal is a lifetime target, but only for some of them will this dream come true. From tomorrow to 2nd March, the challenge begins again and the skimo movement is going to live the 2017 world Championships which goes back to Italy for the third time, after Cuneo 2006 and Claut 2011, and will fire up hearts and souls in one of the best mountaineering scenery, the Eastern Dolomites Region, in the Unesco world heritage area. We are in the north east of the country between the land of Veneto and Friuli Venezia Giulia. «The ski Mountaineering tradition in this area – says Armando Mariotta, ISMF president, is ancient and precious.

The Alpago – Piancavallo area proved to be one of the pioneer area in our sport competitions. The meaning of going back to our origins is somehow double as important, especially today when we are widening our horizons to new countries». Going further, without forgetting the start of the journey: this is how some 25 nations have already enrolled their athletes, 300 people on the whole, divided in four categories, from senior to junior, espoir and cadet with some 87 medals up for the grabs.

.
They come from Sweden and Norway, Greece and Romania, South Korea, Japan, China, Iran, Russia, as well as Canada and Untied States, just to mention the “cardinal points” of the skimo universe. The Olympic full recognition has played a fundamental role in the increasing interest in our discipline: «We have always worked on sports as a promotion for our territory», explains Sergio Bolzonello, representative of the local Institutions. The local government has worked hard with the LOC – local organizing committee: «We poured all our know how and history into this event – add Vittorio Romor, technical director of the Champs and Diego Svalduz president of the LOC – : when we look back at the “Transcavallo” competition, it has the taste of the legend».

The Transcavallo is one of the first skimo competitions, organized in Italy since 1984 as a “bridge” connecting two different sides of these mountains. It has been part of the world Cup three times in the past, in 2004, 2011 and 2016, and hosted the European Champs in 2009. Last week edition was the final test of the world event. The snow condition and the climate suggested to put the headquarters of the first races in Val Salatis so the Individual track, as well as the Team race will develop on a new area, with technical section up to Monte Catselat
and some historical summits of the area. On the other hand the following races, from Sprint to Vertical, to the Relay will be held in Piancavallo, just one hour next door, or “next mountains”, to be precise.
ALPAGO PIANCAVALLO WORLD CHAMPS CALENDAR

Tuesday 28th
From 9 AM SPRINT RACE

Wednesday 1st March
9 AM open Vertical and 10.30 AM VERTICAL 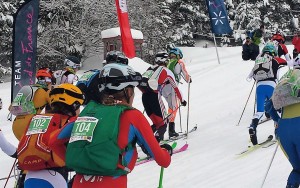 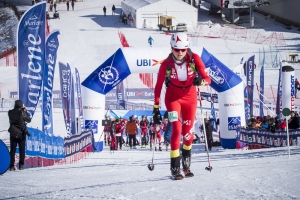 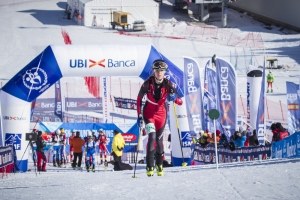 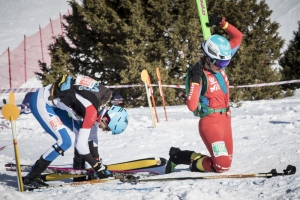 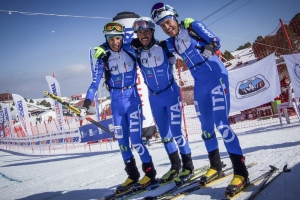 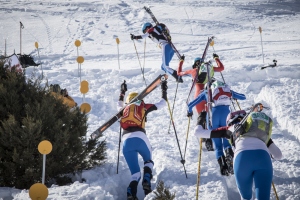 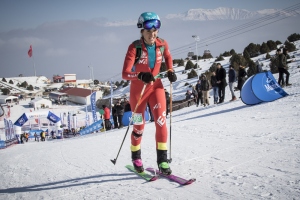 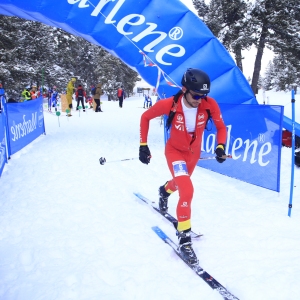 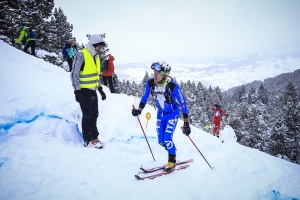 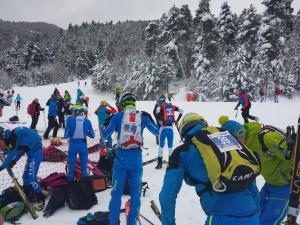 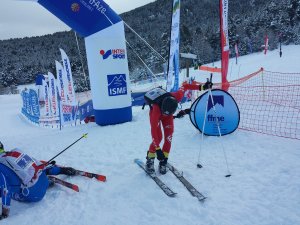 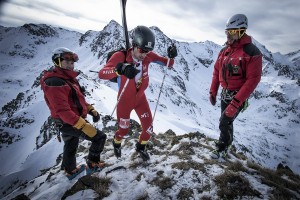 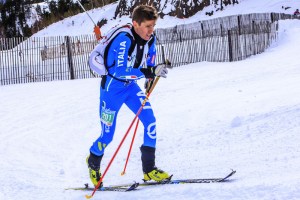 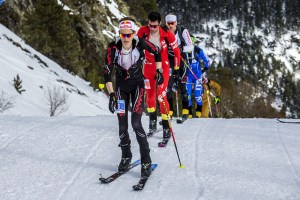