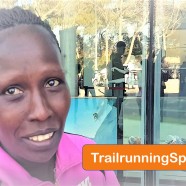 Barcelona Half Marathon 2017 has achieved a new entries record, with 17.000 runners for this weekend. Among them, 30% are women a great figure for a country like Spain, whereas the peloton is yet much dominated by male runners. IN fact, the main star for this year´s event will also be a woman.

Florence Kiplagat, kenian runner born in 1987 has been crowned twice as world champion. First in Cross Country 2009, then in Half Marathon 2010 a distance where she also went on to set the world record at 1h05m39s in 2015. Today we interview her in the press conference ahead of the upcoming Sunday race, where fellow Kenyan runner Abel Kirui will also be present. 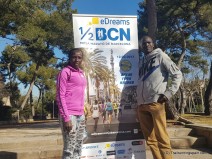 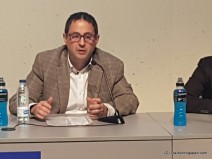 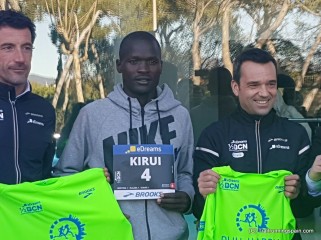 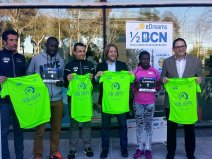