Canfranc-Canfranc arrives as second stage for Alpinultras series, after Tenerife Blue Trail and before Desafío Cainejo which had to be moved by the end of this month due the bad weather. The 100k/D+8.848m challenging course links three ski resorts and suumits up to ten iconic peaks in the Pyrenees, after thirteen editions in crescendo, Canfranc Alpinultras is now committed to hosting the WMRA 2020 World Cup. Congrats!!!! 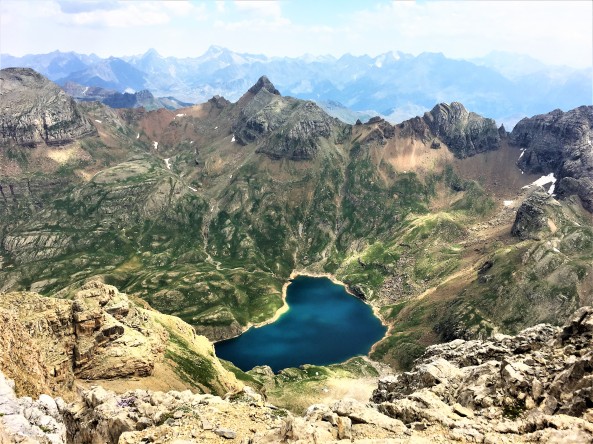 This Friday at midnight starts the 13th CANFRANC-CANFRANC, which was presented this morning by the town Major as a new step forward. This 2019 will be yet another record edition, as it will host almost 900 runners, a new popular high that consolidates its projection, from just 150 runners who took the start five years ago.

The sports elite has always been most fond of Canfranc´s beatiful and challenging alpine courses. Race winners here includes names such as Salvador Calvo, Manuel Merillas, Jokin Lizeaga, Pablo Villalobos, Maxime Cazajous, Javier Domínguez- Ledo and of course the thrice trail world champion Luis Alberto Hernando, who has routinely trained at Canfranc, where he lives, for the last 10 years, and it was here in Canfranc that he achieved his first great victory in thir alpine Marathon.

ULTRA CANFRANC-CANFRANC (100k/D+8.848m) THE LONGEST 100KM IN THE WORLD. The beautiful Canfranc International Station, built back in the Belle Epoque, holds the start and finish of the only mountain race in the world that in just 100km challenges us to climb up & down the height of Mt. Everest, and to do so by running through delicate alpine ridges that link the ski resorts of Astún , Formigal and Candanchu, while summiting along ten Pyrenean peaks. like the Anayets, Collarada, La Moleta or Pala de Ip. A major challenge, where the 150 slots cannot be purchased, but only applied for together with a full mountain running resume of the prospective runner to be then accepted or not by the organizers to enter the race.

The Canfranc-Canfranc 100km ultra is a race of great technical demand in most of its layout, with more than 70% above 2,000 meters of altitude. It also has those 8,848 meters of positive climb distributed along a beautiful 100-kilometer route through the Central Pyrenees massif, via the Izas Valley and the Canal Roya, sidestepping the frontier between France and Spain as dominated by iconic Midi d´Ossau. Departure will be on Friday midnight, from the picturesque bridge of the Canfranc International Station. Runners will only have 36 hours to complete the demanding layout, climbing up and down their personal Himalaya in between.

FIVE MOUNTAIN EVENTS AT CANFRANC-CANFRANC 2019: In addition to the 100km Ultra main event, the weekend offers a full mountain running festival for all ages and levels of expertise, with four other great courses to choose from, such as the Ultra 75k (75K/D + 6,500m.); Marathon (45K/D+3910 m.), The Canfranc 16K (16K/D+1,559 m.) and the Andada, the popular walk (13k/D+912m). Among the Canfranc races, its mountain marathon also stands out. The Canfranc-Canfranc Marathon brings differential hardness and beauty that for years have attracted the best national talent to this event. 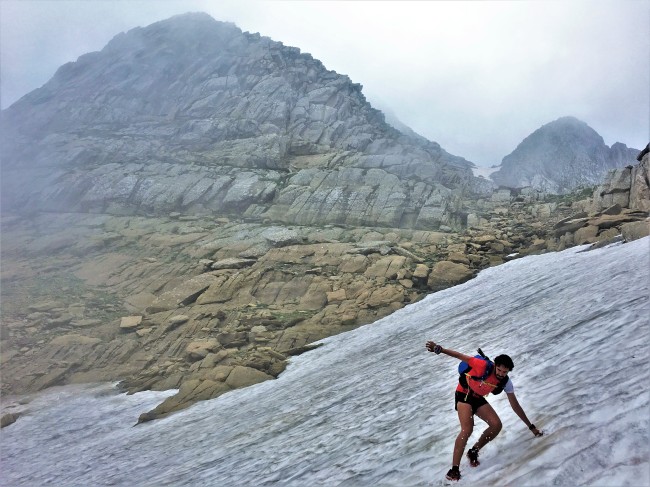 SECOND STAGE ALPINULTRAS 2019: Canfranc-Canfranc is the second stop for the Alpinultras 2019 series, which is now in its fourth edition as the most alpine and tough circuit in all Spain. The 2019 edition was launched at the 100km of the Tenerife Blue Trail going up to Teide, before coming this weekend to the heart of the Aragon´s Pyrenees. This alpine journey will finish next 28SEP at the Picos de Europa massif with the spectacular ultra Cainejo Challenge, running up and down the vertiginous crevices that saw the birth and growth of the first major spanish climber of all times, Gregorio Pérez, the sepherd who was first to conquer the mighty wall of Naranjo de Bulnes. The challenge posed by this circuit is the highest in Spain, as evidenced by the fact that in its first three editions there have been only 30 people who have won the coveted ALPINO vest by Raidlight.

CANFRANC ALPINULTRAS, CANDIDATE FOR THE WMRA 2020 WORLD CUP: After these thirteen years of experience, the organization of the event today confirmed its oficial intent to host, if not the 2020 WMRA World Champs, at least the Mountain Running World Cup 2020. Both symbolize the sport´s greatest heritage, with 35 editions and 21 editions respectively. A world champ to be hled at K42 Patagonia this 2019, and a World Cup world which this 2019 celebrates its 21st edition visiting only seven locations around the planet, including global icons such as the Swiss Sierre Zinal, the French Maxi Race Annecy or the Broken Arrow Skyrace of California. To all of them, CANFRANC CANFRANC wishes to become a sister race for the 2020 edition, the first ever spanish race to do so. 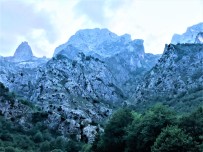 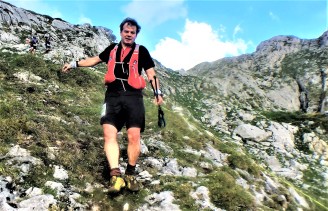 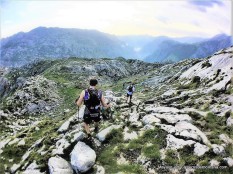 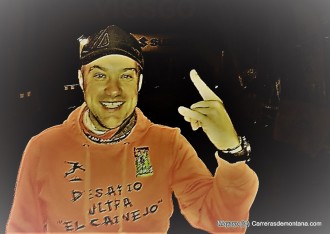 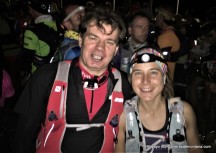 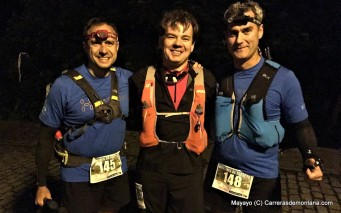