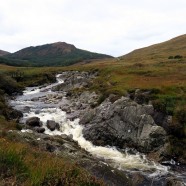 Alpinultras 2017 was presented back in November 2016 at Barcelona´s Museum of Sport, once again focused upon great endurance traverses over high mountains and sponsored by french outdoor specialist Raidlight. True to its spirit, the second edition of the Alpinultras series has offered a unique calendar of four alpine races, rangjng from 56km to 100km and held at beautiful outdoor locations such as Picos de Europe, the Pyrenees or the Firth of Clyde. It has also endorsed another three traverses held at the mountains of Catalonia and Tenerife. Let us check the introduction video from this race before moving on to the details.

The “Alpino” badge, a much coveted achivement: For the participating ultrarunners it is necessary to complete at least three of them to achieve the “Alpino” badge. Back in 2016 only nine people among the 2.000 participants got it, on its inaugural edition This 2017 only eight people are still in a position to achieve it, were them to cross the finish line of the 71km/D+5.000m challenging ultra course at Arran.

The Ultra Trail Scotland by FYA will be a particulary challenging course over 71k/D+5.000m. Highlights of the rac include several kilometers of airy ridges such as the one leading the island´s Summit at Goatfell, together with the Arran distillery, charming Meadows and of course the bogs. International alpinrunners are much excited to race in Scotland, as a land well known both for its rugged and gorgeous landscape as much as for its long standing heritage in the world of mountain sports. No big surprise then, that just about half of the registrations for the ultra have come from abroad, with spaniards taking 2nd place to local runners only, ust as it happens in iconic races such as UTMB or Tor des Geants. 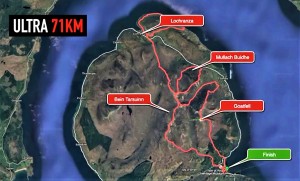 The female winner of the 2017 series will be Sara Codina, just as she did back in 2016. This veteran ultrarunner, that trains often with UTMB winner Nuria Picas, has already ben the only woman to complete the first three ultras, this building a 248 points score unreachable by rivals. Jessica Mataix travels to Arran after her bronze at previous Canfranc ultra as the favourite for the second spot at the end of the series, yet with 146 points and 100 awarded for each victory she will not be challenging Sara´s second global victory.

Among the men, however, both Alberto Vinagre (165 points) and Gabriel Valero (128 points) arrive with real options to the final title. The 2017 Alpino badge already has two achievers, with Sara Codina and Jacinto González both having finished the previous three races. Yet another six veterans may now come to Arran to seal its third finish line: Jessica Mataix,  Alberto Vinagre, Gabriel Valero, Jordi Marco, Urko Lozano and Jesús Fernández. 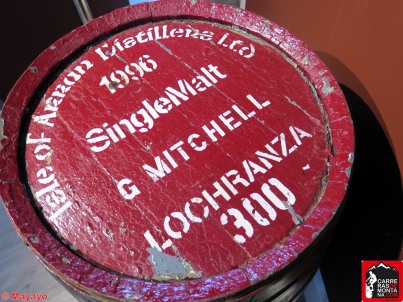 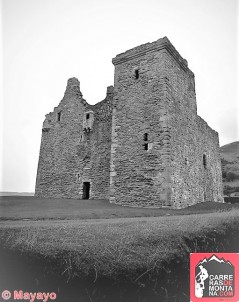 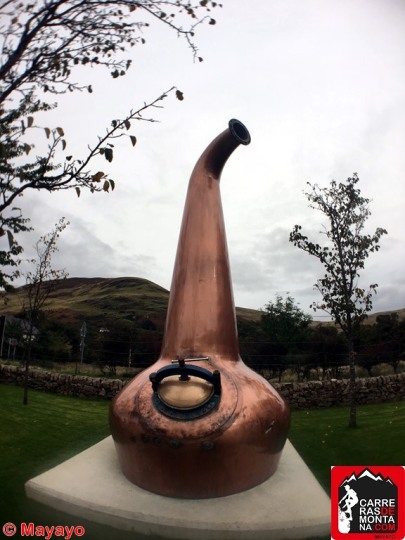 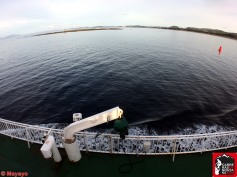 MORE ON THE ALPINULTRAS PROJECT: Seal, series and permanent centers

The Alpinutras project is aimed at identifying and promoting the most interesting long distance traverses up in the high mountains which meet certain requirements and share values ​​such as being organized by local entities, environmentally friendly, with a marked alpine carácter, and reaching a relevant altitude around 3.000 meters or more.