Trasvulcania 2017 communicated today its has sold out all extra entries made available after the original slots were exhausted back in December. At Trailrunningspain.com, together with our sister website in spanish Carrerasdemontana.com we have covered live the Transvulcania ever since 2013, both as runners inside the field as well as reporters following the peloton from start to finish.

These 2017 we shall be there again to let you know all about it, before, during and after. Check out with us their latest promotional video herebelow, ad then watch the photogallery with some images from these years, following the runners from start to finish.

TRANSVULCANIA 2017 SELLS OUT ALL ENTRIES FOR ITS RACES

As of today, the most multitudinous Transvulcania ever has officially communicated it is completely sold out for any race. All events have reached 100% occupation one month ahead of its start

Transvulcania Naviera Armas 2017 set a new record of participants after filling all its available places for the first time in its history, one month ahead of the start of the races. Totally, the event will have 3.600 runners distributed in its different starting lines, after the allocation of the last places of the Vertical Kilometer, the only modality that allowed new registrations.

The Sports Counsellor of the La Palma Island Council, Ascensión Rodríguez, appreciated the confidence placed in this ninth edition and informed that the island Council have been working for months “to meet the expectations and guarantee the security of all the participants.”

In the same way, Rodríguez stressed the high level of the participating athletes in all the modalities, “in the year in which a place in the podium will be more difficult than ever.” Finally, she expressed her gratitude in advance for “the involvement of the La Palma people with this competition and the affection that they show to all the runners that year after year come to the island to be part of Transvulcania.”

The first two distances in filling all its places were the Ultra Marathon and the Marathon H10 Hotels, in spite of offering 200 additional numbers each one in response to the high demand of petitions that were registered before the end of 2016. The last March was announced the closing of registrations for the Half Marathon, while the Vertical Kilometer has reached its full occupation over a month ahead of the event.

This last distance will be the first to take the start on May 11th with 200 confirmed athletes. On May 13th will be the turn for the Ultra Marathon (2.000 participants), the Marathon (800 sportsmen) and the Half Marathon (600 people registered).

Just a few weeks ago, the period of new registrations for the non-competitive modality Transvulcania Kids-Junior Obra Social La Caixa 2017 was started. This event will take place on May 12th and it is oriented to the youngest sportsmen that want to get started in mountain races.

It’s important to remember that the ninth edition of Transvulcania will repeat as official race of the Skyrunner World Series 2017. 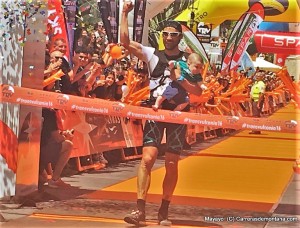 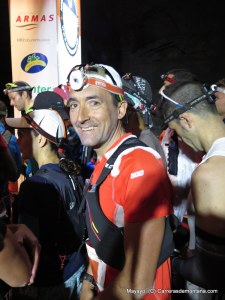 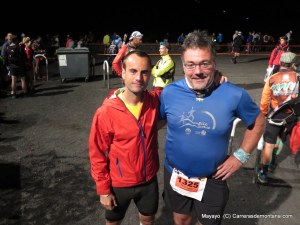 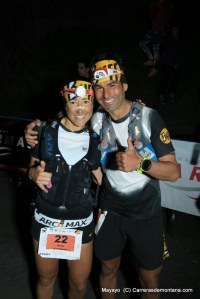 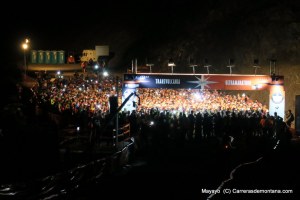 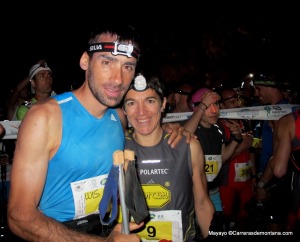 ← UTMB International created by Autour du Mont-Blanc and OC Sports. GaoliGong by UTMB to launch April 2018. Goretex Boots: How to choose them. Salomon vs Viking vs Merrell review by Mayayo →